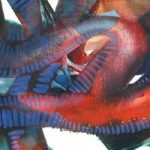 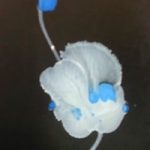 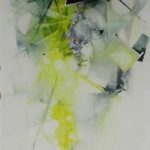 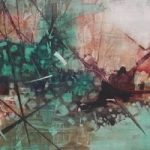 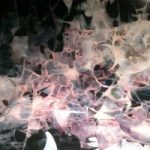 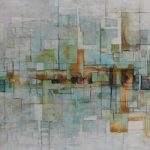 The late Bruce Beaugeard was born in London and studied at Kingston School of Art. He went on to own his own Art Gallery where his work was exhibited for over 20 years. During that time, various well known collectors acquired a large number of his paintings.

His style is unmistakable and he was never at a loss for something to say in his work. His output was prolific & he never needed to compromise his role as an artist, painting professionally for well over half a century.