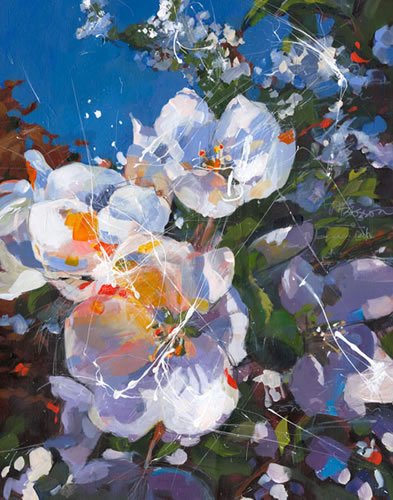 Contemporary and Architectural Artist
Buildings and Interiors in Oils, Watercolours and Acrylics 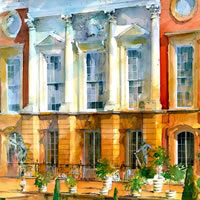 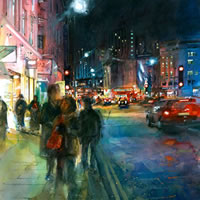 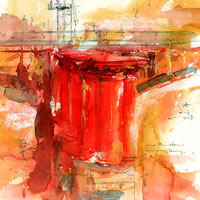 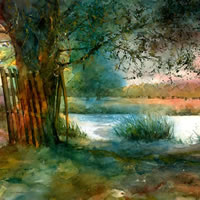 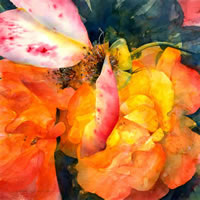 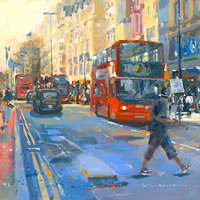 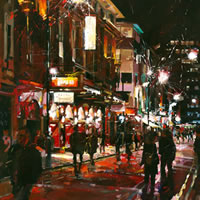 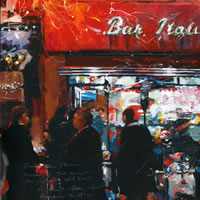 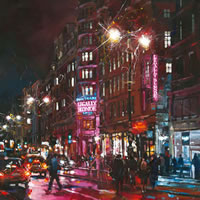 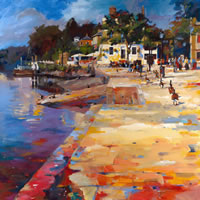 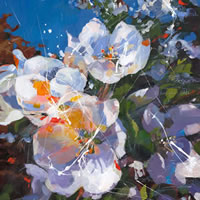 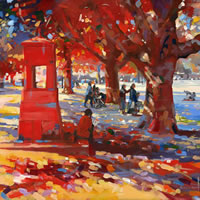 John Walsom is a Surrey artist who’s renowned for his paintings of architectural subjects. He has illustrated the buildings of some of the best-known companies and people in the world. He is represented in London by Burlington Paintings of Burlington Gardens, Mayfair.

John began in the 1970’s by selling his paintings of local scenes from the railings of the Bayswater Road in London. Most of these early works are now scattered around the world, from the Americas to Japan. In the 1980’s he worked at a much larger scale as a scenic artist, painting huge canvases and backdrops for live theatre.

Since 1990, John has specialised in painting architectural subjects, in oils, watercolour and acrylics. His success has been built on a sense of enjoyment and light in all his pictures and a thorough understanding of his subjects and his technique.

The demand for his work today, means that most of his time is filled with commissions for paintings and illustrations. 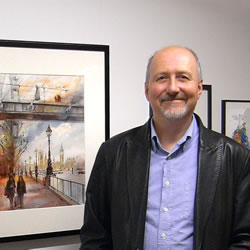 He has exhibited at the Royal Academy Summer Show and has recently completed a commission to produce the painting for the 2009 “Oxford Almanack” – an annual publication of the Oxford University Press. Previously commissioned artists include JMW Turner, John Piper, David Gentleman and Sir Hugh Casson.

John lives in Thames Ditton, Surrey with his family and works from his studio in Kingston Upon Thames. When he’s not painting, he likes playing blues guitar, and/or drinking beer in the sun.

Portraits of buildings, from private houses to modern office developments, can be commissioned in all sizes, from small watercolours to very large oil paintings. They can reflect pride in a new development, or affection for an old building.

The colours and design are inspirational, but the whole process is governed by a respect for the craft of painting. The finished paintings evoke the very specific atmosphere of each place, in the nature of a true portrait.

John Walsom wants his pictures to have a positive impact.

“I’ve always tried to paint pictures that people will want to look at for a long time, without getting bored. People are proud of their buildings. They love the way they look at certain times of day, in a certain season, and a reminder of that moment makes them happy. It’s all about capturing a moment in the life of a place.”

Wapping Group of Artists, Chelsea Art Society and an associate of the Royal Society of Marine Artists