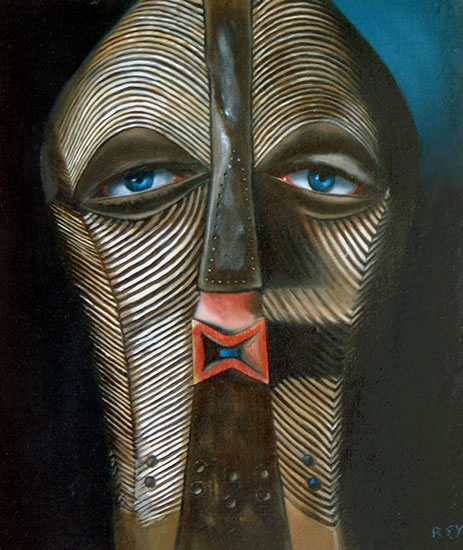 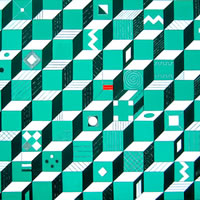 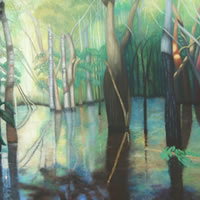 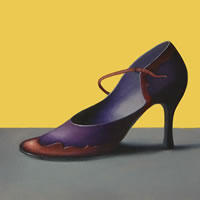 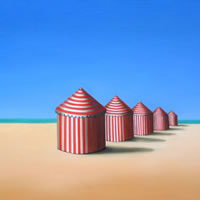 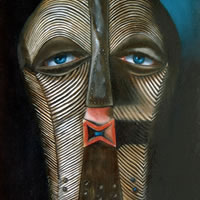 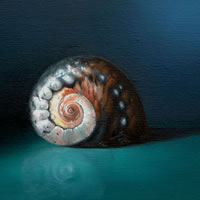 Romy Rey is a Swiss Artist located in Richmond, Surrey (West London), who questions one’s perception of reality. Some of her paintings are a re-interpretation of landscapes she has visited during her extensive travels, others render familiar elements in variable scales and combinations or portray striking images of ancient or tribal objects in imaginary settings.

Born in Zurich, Switzerland, Romy studied in Paris and Geneva and settled in England where she worked as a translator and a partner in bookshops before becoming a painter.

Her work is broken down into four categories –  Ancient and Tribal, Geometrics, Dreamscapes and Landscapes. Romy’s work has been displayed in galleries throughout the UK. Private Colllections are also held in the UK, Switzerland, France, Germany, Mexico and Brazil.