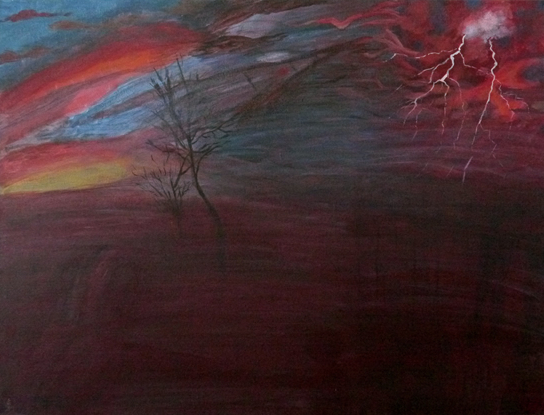 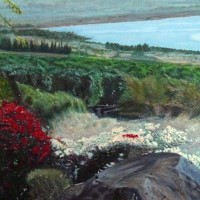 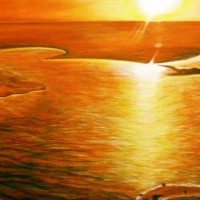 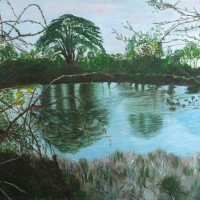 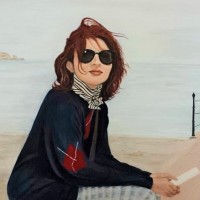 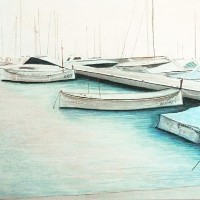 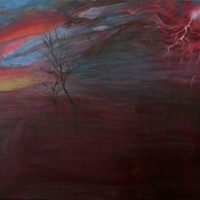 I was born in 1958 in Northern India. Ambition instilled by my parents to study medicine, came to an end when I was sent to England in 1974 for an arranged marriage. The first job I held was in a factory – this also came to an end as I lasted only two days in that role. On the third day my foreman gave me two day’s wages and advised me that I wasn’t cut out for factory work. A couple of days later I managed to secure another job as a sewing machinist which also didn’t last long.

I held several manual labourer jobs before I was appointed to a clerical role at Beechams in Brentford in 1978. My self-belief and resilience paid off when I was offered a job in a bank as a temporary cashier in 1982. Studying alongside work helped me to progress in my career and finally move in to management roles in 1990.

It was only after taking retirement from this long-term career (26 years to be precise) with Santander Bank and with my children leaving home, that I had time to focus on my lifelong passion and desire to paint.

I am absolutely fascinated by the wonders of nature. Feelings derived from it can’t be put into words. I have never lost that child-like appreciation for deriving pleasure from simple acts of nature, like witnessing a rainbow of colours on the wall when the sun is shining through a window pane, or strolling through natural landscapes.

Without being consciously aware, I was surprised to note that most of my work is trying to capture nature. Included are portraits and I use acrylics on canvas. I love travelling around the globe and many of my art pieces are landscapes inspired from my travels. These are scenes that resonate deeply with me, which I am not consciously aware of until after painting them. Some remain a mystery even after painting and perhaps are better left like that.

I am based in Guildford and have lived in Surrey for the past 15 years.